"How It Feels To Fly" official music video 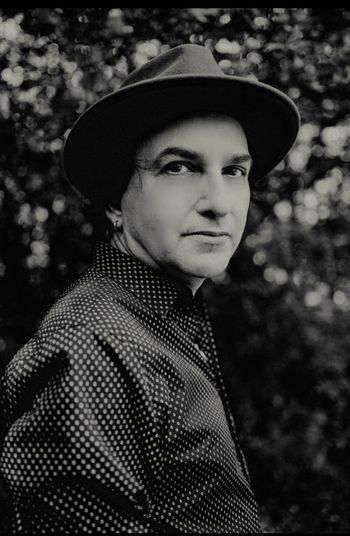 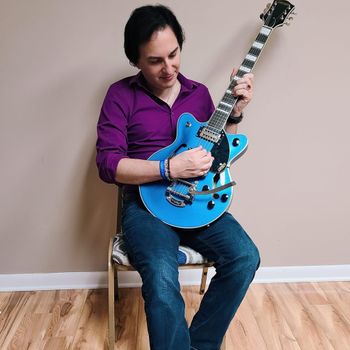 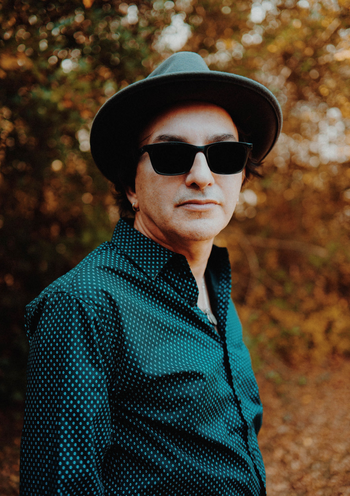 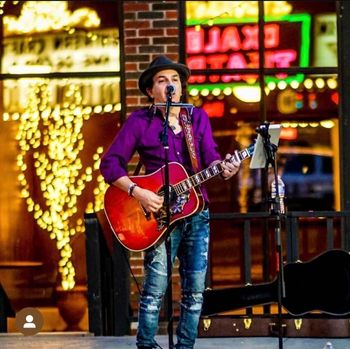 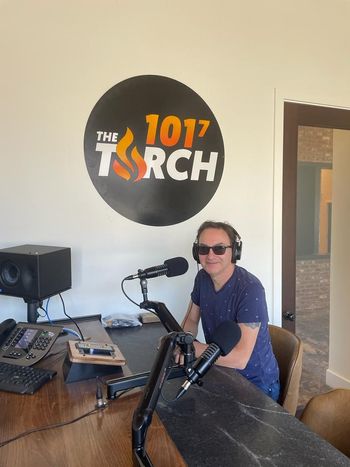 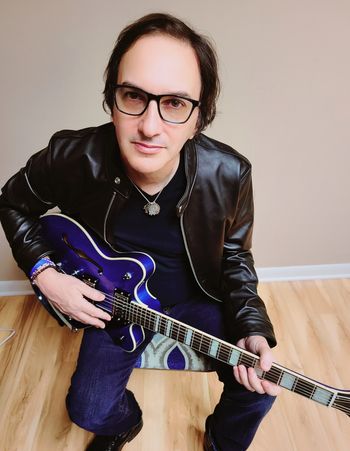 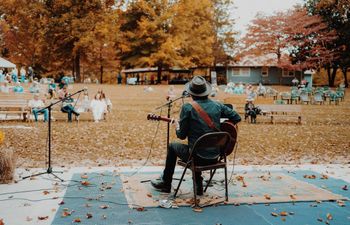 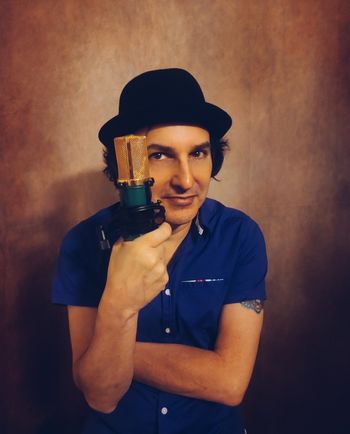 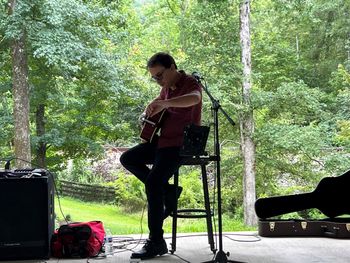 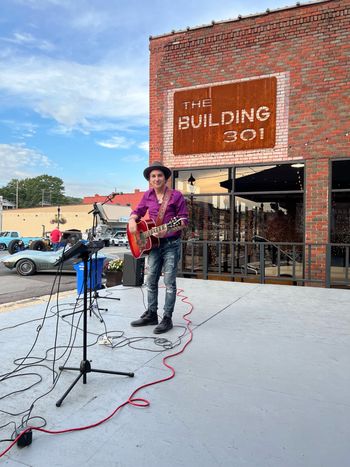 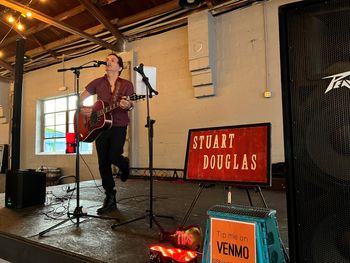 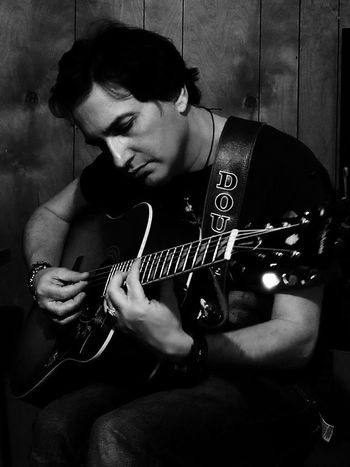 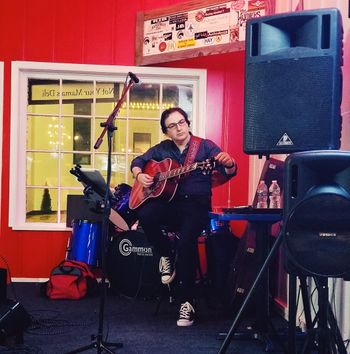 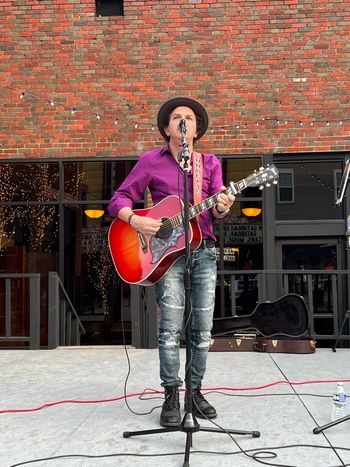 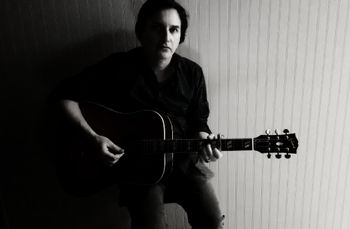 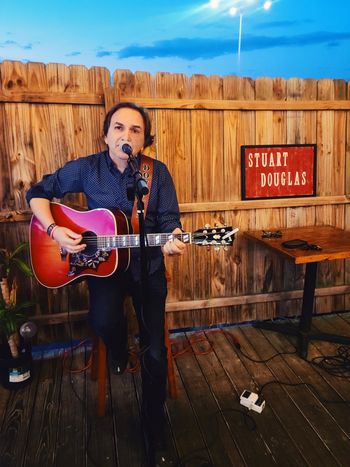 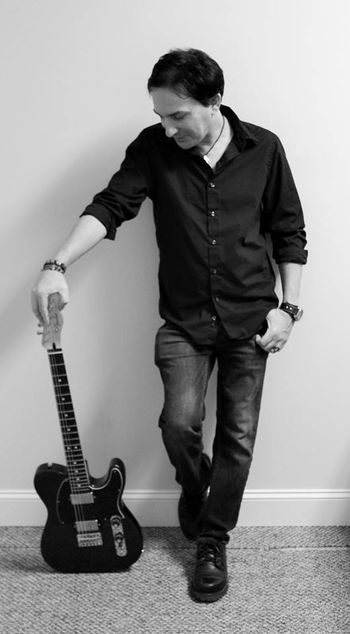 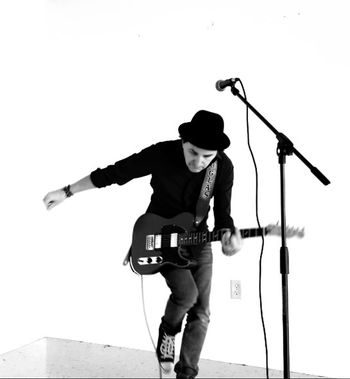 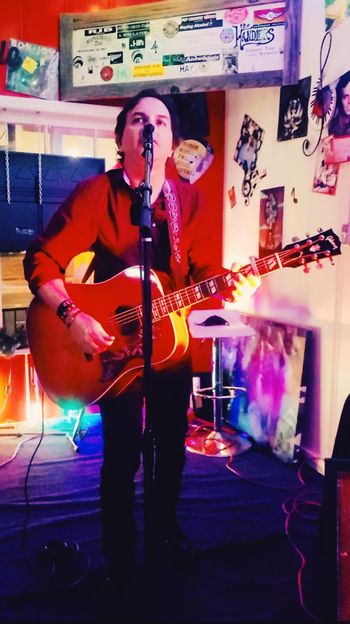 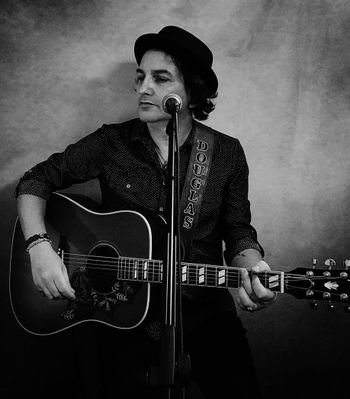 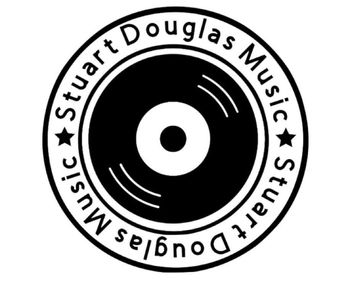 Stuart Douglas is an Alabama based singer, songwriter, and musician. Growing up in Louisiana and on the Mississippi delta, he was drawn to music at an early age, teaching himself to play guitar at the age of 8. Douglas has five studio albums to date and is currently working on his sixth, "Downing in the Elegance" which will be released on social media and streaming one song at a time.

Douglas is known for his songwriting skills and his unique performances of covers of popular songs. A lot of people enjoy his wide range of different styles of music. He plays a little bit of everything and thus is a great crowd pleaser. He brings a high level of professionalism to the table on any project or performance he is involved in.